Quinovic Kapiti-Mana Principal Bernard Parker LLB casts his lawyer’s eye over a recent District Court case about a compliance technicality that overturned a Tenancy Tribunal decision and gives heart to landlords. Nevertheless, he says all property owners should make themselves aware of their properties’ compliance status, especially when purchasing. 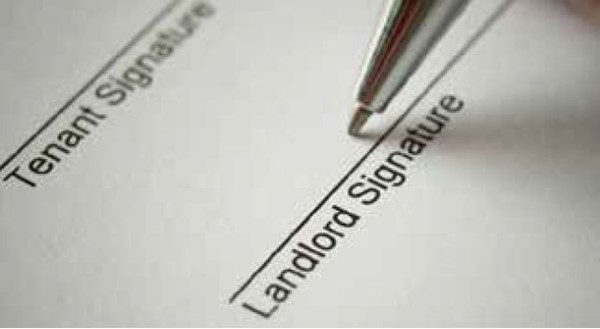 During the last year or more there have been a number of Tenancy Tribunal cases dealing with building compliance and the issue of unlawful tenancies.

A high Court decision in 2013 has had repercussions in the residential rental market.  The Court decided in Anderson v FM Custodians Ltd that “residential premises” could be called residential only if they can lawfully be used for that purpose.  Any tenancy for non-compliant premises was therefore a prohibited transaction.  The Tenancy Tribunal then has limited jurisdiction, such as exemplary damages and return of rents to the tenant.

The Tenancy Tribunal has followed this interpretation of Anderson in several cases over the past year, and a number of landlords of properties without a code of compliance for residential dwelling have found that they were liable for return of rents to the tenant.  It depends on the circumstances, however, whether the Tribunal will see the need to exercise these two powers, and there have been rulings where these remedies have been declined.

Inglis v Parry was decided by the District Court in Dunedin recently.  Mr Inglis, a landlord, appealed a Tenancy Tribunal decision which had awarded a refund of all rents to his tenant because the building had not received the necessary Certificate of Acceptance.  After having moved out, the tenant made an application for return of all rents.  Part of the building had been renovated and extended, and the landlord had purchased the property after the renovation was completed.  He was unaware of the absence of certification.  The Tribunal had taken a broad view of the Anderson decision, that the absence of certification was enough to exclude the property from the definition of “residential premises” under the RTA.

The District Court considered the Anderson decision in the light of the Residential Tenancies Act 1986 (RTA).  The Judge took a narrow view of the ruling, saying that Anderson referred only to s.65 (Eviction of Squatters), and that other comments in that decision were persuasive only.  This left the District Court free to consider the present case on its merits:

The Judge noted that the RTA is designed to protect landlord and tenant with rules that are both fair and readily enforceable.  In allowing the appeal he ordered that the tenant repay the refunded rent to the landlord.  He also stated that the Tenancy Tribunal should now consider other claims which the landlord had made in the matter.

This decision gives heart to property managers and landlords who might have wondered whether an unknown compliance technicality would surface and sabotage their investment retrospectively.  Nevertheless, Quinovic recommends that all property owners should be aware of their properties’ compliance status, especially when purchasing.