Hawkes Bay investor Sharon Cullwick is the New Zealand Property Investors Federation’s (NZPIF) new president and the first woman to fill the role. She has been a property investor for 20 years and owns property throughout the North Island.

While uncertainty around new government housing policy and a softer market mean there are challenges for investors, she says it is still an exciting time in the world of property. 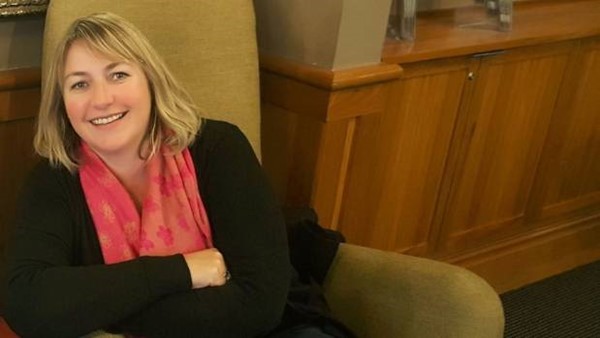 “We have noticed the average age of members is increasing and some of those people have decided that they will get out if it gets too hard. So my main focus as president will be on growing membership throughout the country and across the age groups,” says Ms Cullwick.

She also wants to get the message out to the wider public that property investors are average people just trying to make a living.

Ms Cullwick is involved in a state-funded programme to educate young people to be "Ready to Rent", which includes ensuring they know about the causes of mould and dampness.

She says some tenants have to be told not to dry clothes on racks in the house, to open curtains during the daytime, and to air the house periodically by opening the windows. Tenants using portable gas heaters, which can spew out a litre of water vapour in an hour, are also a problem, she says.