The upbeat outlook by 1150 residential property investors throughout New Zealand who took part in the survey showed most were not affected by higher LVRs (loan to value ratios) introduced recently. Eighty four percent said higher LVRs had not impacted on their investment strategies and 78% said removing the LVR rules would not impact on them either. 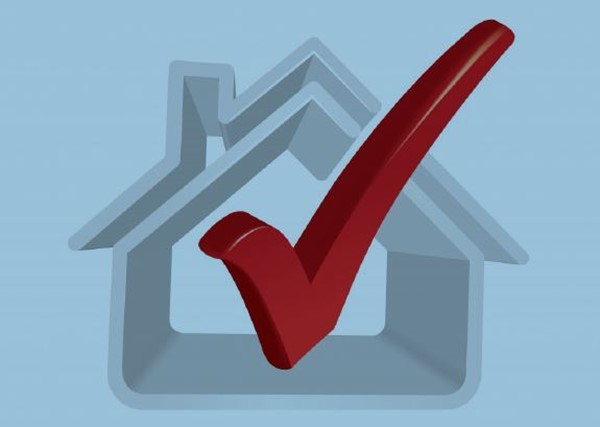 They confirmed that they expected property prices and capital values to continue to rise faster than rents, though rental growth in the next year is expected to rise significantly from a median 2.2% in 2014 up to 2.7% in 2015. Property values were expected to grow by 6.3% and more rental growth is expected in the longer term with investors expecting a median 3.4% per year over the following five years.

Investors in the upper North Island, particularly Auckland, have the highest expectations for value increases in the next year, but expect this to slow over the following five years.

Overall, investors have dropped their debt ratios from about 60% last year to 58.7% and indicated they are in it for the long term.

There has been a significant increase in the number of investors using property managers, up from 44% last year to 51% this year. When asked about the biggest risk to investors, 57% said Government regulations and tax changes were the main issues. A poor return on investment was the next most common concern, followed by costs and issues with tenants.

ANZ’s Head of Products, Sarah Berry, said investors were continuing to show a consistent strategy of holding onto properties and reducing their debt gearing, through a period of significant change. The survey had again highlighted the importance of investors being realistic in their expectations,

taking a long-term view in their investment strategy and carefully managing risk.

"Rising property values are certainly helping to reduce leverage ratios but it’s also clear that investors are being responsible about gearing for their portfolios," she said.