With methamphetamine contamination continuing to be a big cause of anxiety for landlords, work is nearing completion on development of a new meth testing and remediation standard that should help reduce confusion and clarify testing practices. 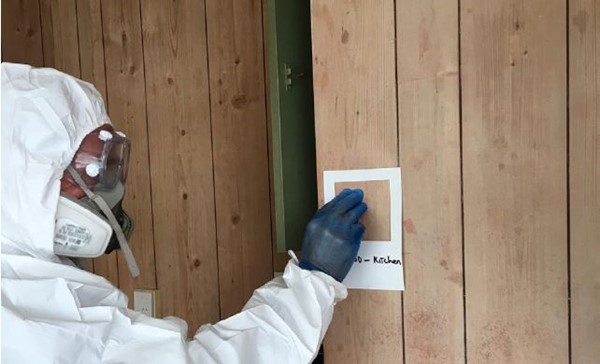 Public consultation is expected to begin before Christmas and Property Investors Federation executive officer Andrew King, is on the committee that is developing the proposed new standard. He said it should make a big difference as it will clarify current areas of confusion about what exactly testing results mean and how they need to be applied.

"Likewise, the Ministry of Health’s proposed new guidelines, which recommend different levels of assessment for properties where meth has been used and properties where it has been manufactured, are helpful," Mr King told landlords.co.nz.

The Ministry of Health recommendations showed that the standard for meth contamination levels that have led to house clean-ups is too high much of the time and the minimum reading should be four times as high than current levels in many cases.

The new guidelines are expected to free up approximately 50 Housing NZ properties that had tested above the current guidelines but below the new recommended maximum levels.

However, Mr King said until the new standard has been adopted, there was still a high degree of confusion about what exactly testing results meant and how they need to be applied.

"While a meth contamination situation won’t affect many landlords overall, for those it does hit it can mean financial disaster – and the threat of it is always there.

"It is for this reason that lots of people are pushing that landlords should be doing testing before and after tenancies, as well as pre-purchase, and that can be a good safety net," said Mr King.

In the 2016 ANZ Property Investment Survey, 38% of investors said they were worried about the prospect of contamination from the production or use of meth in their properties.

Concerns were at their highest in the Waikato where nearly two-thirds (63%) of investors cited this as a risk.

Meanwhile, interest.co.nz reported that insurers were continuing to revise their policies to make it harder for property owners to make claims for damage caused by methamphetamine contamination.

The website interviewed DLA Piper law firm partner, Peter Leman, who says insurers are making another round of changes to their policy wordings, as they’re being hit with more meth-related claims. They’re either limiting, or outright excluding, cover for losses caused by meth damage.

Mr Leman says insurers are responding to meth like they have to leaky homes in the past. "Insurers are looking at ways to ensure their loss commensurate with what they are charging in premium, because the clean-up costs are so extreme," he says. In other words, they are covering their backs as they’re conscious of the amount meth contamination could cost them.