More restrictions on the way?

As the Auckland property pressure cooker builds up more steam, amid reports of SuperCity investors increasingly seeking better returns in the regions, there’s growing interest in whether the Reserve Bank will move to impose further restrictions on the property market. 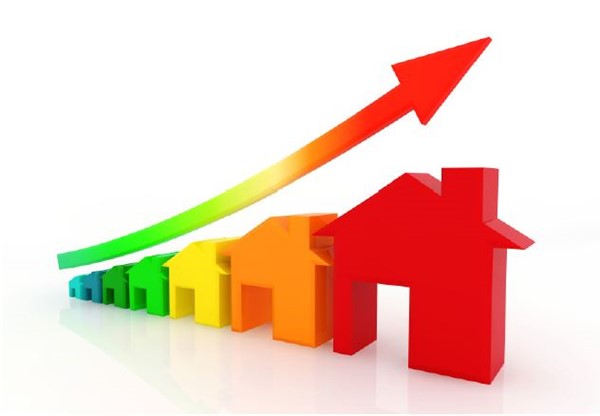 Economists are speculating that the RB may be preparing new measures in an attempt to cool down the market, and all eyes will be on the bank’s next six-monthly Financial Stability Report due on May 11 which could signal the bank’s concerns.

ASB economists noted that recent sales data indicated Auckland-focused restrictions introduced by the RB late last year were helping fuel unprecedented activity by Auckland investors in Whangarei and Tauranga, where they were believed to account for as much as 20% of sales during the first three months of 2016.

"So the question is, how does the RBNZ push inflation back to target without further stoking the housing market? If housing data over coming months confirm the re-acceleration, then we expect one way could be to broaden the investor restrictions later in the year from ‘Auckland only’ to nationwide. Alternatively, the investor deposit requirement of 30% could lift to say 40%", said the ASB economists.

Miriam Bell at landlords.co.nz reported ASB chief economist Nick Tuffley as saying the Reserve Bank was dealing with a financial stability dilemma, with low inflation meaning it should really be dropping interest rates a bit further, "but that would be likely to add more fuel to the fire of the housing market".

Mr Tuffley said it would be easier for the Reserve Bank to modify existing restrictions rather than introduce new macro-prudential policy like debt-to-income ratios which were touted last year.

He thought extending current Auckland investor LVR restrictions to all investors, and requiring a 30% deposit no matter where they were buying, would be a logical first step – although something wider reaching couldn’t be ruled out.

According to the NZ Herald the "halo effect" of Auckland’s housing market in the regions extends beyond Whangarei and Tauranga, with continued reports of surging activity in Hamilton, Wellington and even Hawke’s Bay and Dunedin.

Meanwhile, landlords.co.nz noted demand for rental properties continues to increase with the proportion of households renting rising from 23% to 32% in the years between June 1991 and September 2015, according to Statistics New Zealand data.

NZ Property Investors Federation executive officer Andrew King said improved rental affordability meant it was cheaper for people to rent than to buy and own a house.

However, he said the trend would not necessarily last and new incentives like KiwiSaver grants and Welcome Home loans, along with ongoing efforts to increase housing supply, could eventually halt the downward trend of home ownership.