In the face of tighter new LVR rules that came into force from October 1, with an exemption for investors buying new-builds, there are reports of increased interest in subdivisions and pre-builds.

NZ Property Investor magazine weighs the pros and cons of investing in new-builds and reports that Keith Hay Homes, which targets the investor sector, says its business in Auckland jumped from 30% investors to nearly 70% after the Reserve Bank’s last LVR increase.

And a shift towards new-builds has been backed by Property Institute chief executive Ashley Church, who says current property investment is being directed into the wrong places. 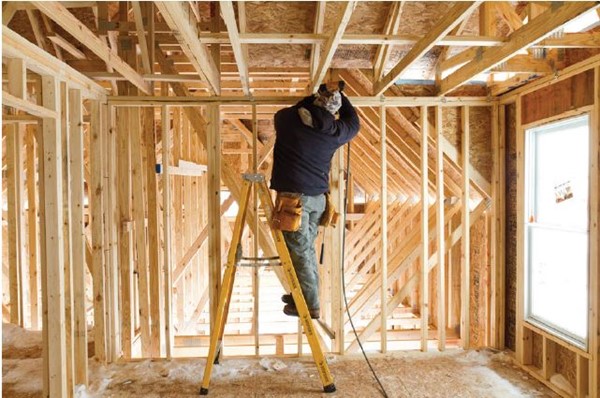 According to a landlords.co.nz report last month, Mr Church believes that encouraging investors towards newbuilds is a crucial element in solving Auckland’s housing market issues, including house price inflation.

Some of our Quinovic managers in other ‘hotspots’ around NZ, where demand for residential rentals exceeds supply, are also seeing greater interest investors buying off the plan in new subdivisions.

With 42% of properties in Auckland currently being sold to investors, Mr Church says they "are simply selling existing homes to each other and inflating the value along the way".

And while the October 1 40% LVR rule was a step in the right direction, the Property Institute has controversially also proposed that LVRs for investors buying existing dwellings should increase significantly.

Quinovic Merivale’s Sharon Layton says Christchurch is seeing a large number of new-build properties coming onto the market as a result of the rebuild and there’s been a huge marketing push over the past 18-24 months for new developments.

She says many out-of-Christchurch investors have been purchasing new-builds rather than existing stock and longterm investors favour post-earthquake builds "because they are an easier transaction both for purchasing now but also potentially for selling in the future".

"The changes in the LVR have very little, if any, effect on larger investors who are likely to have enough equity across their portfolio," says Sharon. "It only affects those who are just starting out and again, they are likely to take the easy option of buying post-earthquake stock simply because it’s easier and more dependable, rather than because of any LVR tightening."