As landlords come to terms with insurance costs increasing in response to a steep rise in methamphetamine (P) related claims, a new standard for the testing and remediation of meth-contaminated properties is expected to be ready by the end of April. 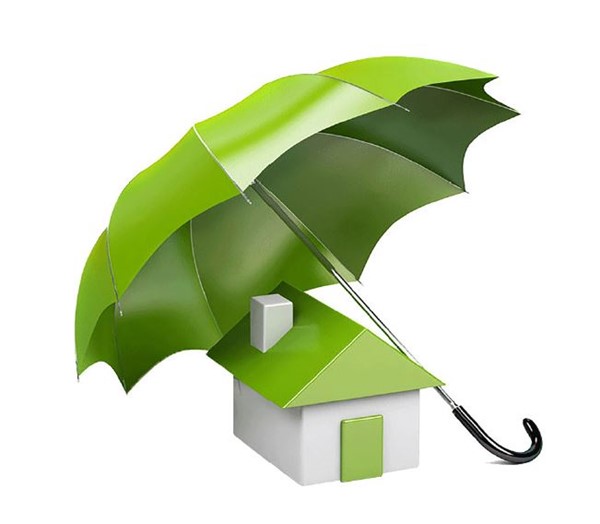 The major insurers report increased premiums and excess levels, along with payout caps of up to $30,000 for rental property cover.

Meanwhile, NZ Property Investors Federation executive officer Andrew King, who is on the Standards NZ Committee that has been considering submissions on a draft standard, said the final version would not be applied nationally but local authorities would be left to decide whether to put it into the relevant regulations for their region.

"This means that rather than being nationally adopted, it does come down to each local authority. But, hopefully, they will all adopt it."

Public consultation on the draft of the new standard for the testing and remediation of meth contaminated properties closed in February and the Standards NZ Committee responsible has considered all the submissions and is making alterations to the draft standard based on the feedback.

NZ Property Investors Federation executive officer Andrew King, who is on the committee, said the final version of the standard should be ready by the end of April. Concerns that the current contamination levels have been set too low have been addressed in the draft standard.

The standard is expected to be formalised in April and it is then up to local authorities to decide if they are going to put it into the relevant regulations for their region.

The Landlords property investor website has noted that contamination emerged as landlords’ number one fear in several different surveys last year with key concerns including uncertainty over contamination levels, as well as testing and remediation practices and a lack of clear guidance.

Meanwhile, National MP Andrew Bayly last year put a Residential Tenancies (Methamphetamine) Bill into the private member’s ballot. It would give landlords more power to test and remediate their rental properties where there are dangerous levels of contamination.

Bayly said the RTA is currently silent on the issue and his Bill proposes changes to enable landlords to enter premises, with appropriate notice, for the purposes of testing for meth and other dangerous substances.

"Currently you need express permission from the tenant to do the testing, and if they don’t want you to come in, you have to go to the Tenancy Tribunal and get a binding ruling.

"That means you could run into problems with a tenant who is actually doing meth in your property and won’t get out for testing."

Bayly’s bill would give landlords more power to test and remediate their rental properties where there are dangerous levels of contamination.

It would also reinforce that tenants can be removed when a house is uninhabitable, while ensuring contaminated houses aren’t tenanted. The Bill remains in the private members’ ballot, waiting to be drawn, but Bayly said there is a chance it could be picked up as a government bill.