Housing Minister Phil Twyford’s Healthy Homes Guarantee bill was back in the House in Parliament’s first sitting week since the election, with Mr Twyford seemingly determined to fulfil his pledge to have it through all stages and into law by Christmas.

This bill’s official purpose is ensuring that every rental home in New Zealand meets minimum standards of heating and insulation.

It will amend the Residential Tenancies Act 1986, and all landlords will be required to meet minimum standards of heating and insulation in their rental properties. There will be 18 months of consultation before it comes into force in July 2019 and the standards for insulation and heating will be set by MBIE. 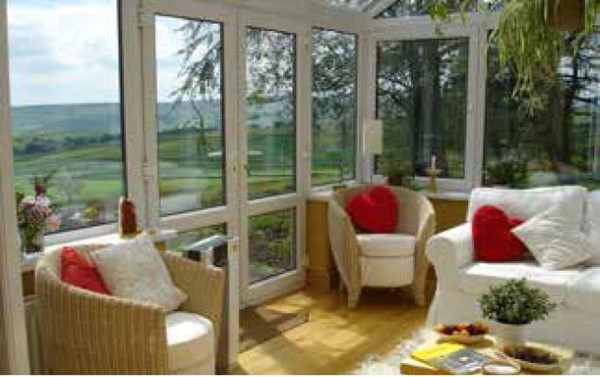 Labour has said the requirements would apply to new tenancies from the moment it became law and after five years, any properties that had not had a tenancy renewed in that period would be required to meet the standards.

Landlords would also have to make a declaration or guarantee as part of any new tenancy agreement that their property complied with the standards. The Tenancy Tribunal would be given powers to enforce the standard.

OTHER TOPICS OF INTEREST:

Students and other tenants seeking rental properties in Wellington early next year are likely to come up against a record shortage of stock and rising rents. Trade Me's October Rental Property Index showed 69 per cent fewer rental properties were listed in the Wellington region compared to the same time last year and Trade Me Property head Nigel ​Jeffries said low rental stock could push rent increases in Wellington city up 20 per cent higher than usual during the busy seasons of January, February and March. "These total stock levels are absolutely outside the long run average, and we haven't seen them this low before," he said.

Only 5 wins for unit

A government compliance team investigating complaints against landlords ended its first year with five landlords being fined a total of $81,000 by the Tenancy Tribunal. The cases upheld by the Tribunal, after Tenancy Services Compliance and Investigation officers investigated 600 possible cases, were:
Invercargill landlord knowingly failed to lodge 54 bonds ($38,713); Hamilton, after a fire broke out in a premises with no smoke alarm ($17,520); Auckland tenants were refunded rent because landlord was renting out an unconsented, converted garage ($15,840 plus $750 in damages); Wellington tenants refunded after PrimeProperty Group rented out parts of a commercial building not consented for residential use, subsequently damaged in the 2016 earthquake ($7,520); and Auckland boarding house landlord for failing to install smoke alarms ($1,500).