A new Bill introduced by Building Minister Nick Smith suggests that if a tenant damages their rental property and if it was due to their own carelessness or negligence, they would have to pay out of their own pockets to cover their landlord’s insurance excess.

The Residential Tenancies Amendment Bill (No. 2) will make tenants liable for their landlord’s insurance excess up a maximum of four weeks rent for damage caused by carelessness or negligence.

Landlords would still have to pay for reasonable wear and tear or damage from natural disasters, but if the damage was deliberate tenants would remain liable for the full cost.

Andrew King, executive officer of the Property Investors Federation, said he was pleased some action was being taken to hold tenants responsible for accidental damage, but that the Bill did not go far enough.

Building Minister Smith said the Bill built on the changes the government made last year requiring smoke alarms and insulation in rental properties, and establishing a Tenancy Compliance and Investigations Team.

"This Bill recognises that meth contamination of properties has become a significant issue that needs clearer direction. We want homes to be safe but we also don’t want properties being vacated when the risks are low," said Mr Smith.

The Bill implements changes in respect of liability for careless damage arising from the Osaki Court of Appeal decision last year which ruled a tenant did not have to pay damage after leaving a pot of oil on the stove and causing a fire.

"This court ruling means landlords cannot recover the costs of damage, including the excess charge on any insurance policy," said Mr Smith. "The changes are needed to ensure tenants have an incentive to take good care of a property, and for the landlord to have appropriate insurance."

He said the Bill also strengthens the law for prosecuting landlords who tenant unsuitable properties. The current jurisdiction of the Tenancy Tribunal is limited to residential buildings, meaning those who rent out unlawfully converted garages, warehouses or industrial buildings as living spaces can avoid accountability. 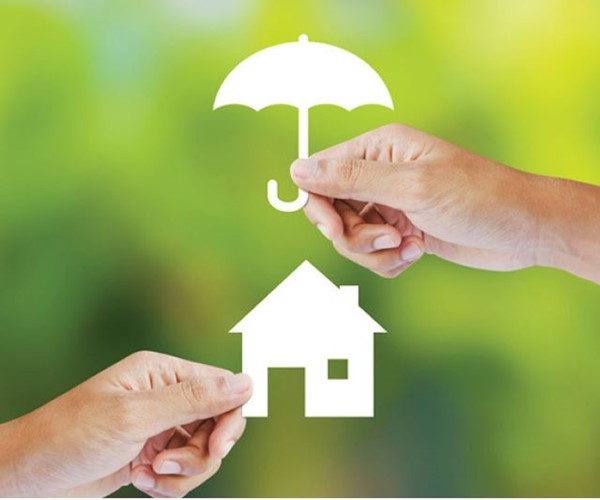 Mr King of the Property Investors Federation said that as it stood, insurers were carrying more risk and might put up their premiums because they could no longer hold accountable the person responsible for the damage.

And landlords might still end up footing most of the bill, if there was a dispute over whether the damage was just a one-off event.