The Inland Revenue Department has warned owners who try to avoid the new five-year residential property sales bright-line tax test that they do so at their peril.

The previous National-led government’s bright-line test applying to profits on rental property sold within two years of purchase was extended to five years on March 29 this year. The move is part of a suite of the coalition government’s changes designed to make housing more affordable and discourage speculation.

But a joint IRD-Treasury impact assessment on the extension revealed that voluntary taxpayer compliance with the two-year bright line rules, which came into effect in October 2015, appeared to be less than 50%.

An IRD spokesman said the department goes to significant lengths to help taxpayers meet their tax obligations “but New Zealanders can be confident we will take every action against those who deliberately cheat the tax system”. 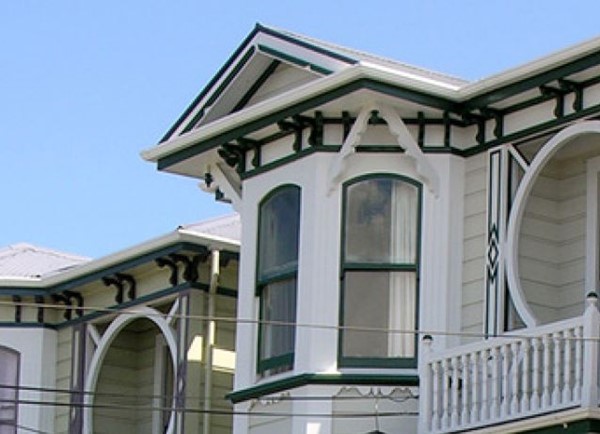 The test doesn’t apply if the property was:

Some unwitting property owners have come to IRD’s attention by purchasing a property with the intention of using it as their family home, but then moving away, buying another property and using the initial property as a rental.

Quinovic property managers and principals advise clients to discuss any property sales with their accountant, lawyer or tax adviser to ensure they are operating within the rules and paying any tax that may be due on a sale.

In the lead-up to the election last year Labour said it would not propose any comprehensive capital gains tax in this term of government but might effectively seek a mandate for such a tax at the next election. It subsequently set up a Tax Working Group, headed by Sir Michael Cullen, which Mr Nash said would be able to factor the change into any consideration of a comprehensive capital gains tax.

The IRD website has a net profit (loss) calculator which can be used as a guide to whether the brightline test applies to the sale of your property/ies.