A parliamentary committee considering submissions on the Government’s proposal to prohibit the charging of letting fees for residential rentals has an October deadline to report back to Parliament. If the Bill becomes law, it is expected to take effect three months after it passes.

The official summary of the Bill explains that it “amends the Residential Tenancies Act 1986 to prohibit the charging of a letting fee, or any other fee charged to a tenant, in respect of charges for services rendered by a letting agent, solicitor, or any person in relation to a tenancy”. It can be found on the legislation website at https://bit.ly/2M2XHst 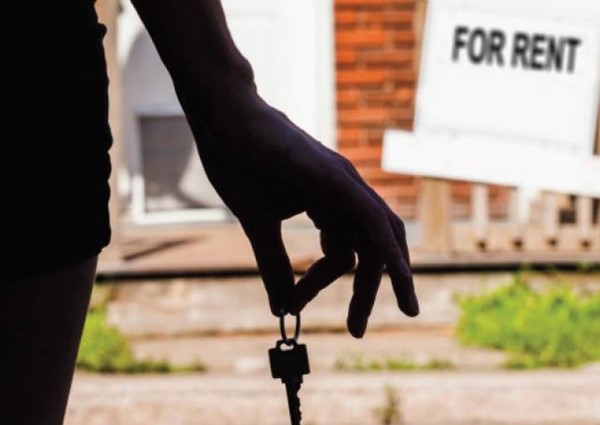 The ban would also apply to other fees for services relating to granting, continuing, extending, varying or renewing any tenancy agreement, although tenants could still be asked to pay rent in advance.

Housing Minister Phil Twyford  says banning the charging of letting fees is “a good first step in improving the life of renters”, while the Government continued its broader review of the Residential Tenancies Act. He doesn’t believe the ban will cause rents to rise.

Property Investors Federation executive officer Andrew King didn't think rents would necessarily rise nationwide in response to a letting fee ban and it was difficult to predict which areas would be affected.

He said the flexibility provided by letting fees enabled prospective tenants to compete with other tenants by deciding to pay for a letting fee that others wouldn't. "From the tenants’ point of view at the moment it's very difficult to get a property, so a lot of tenants will be willing to pay the fee," Mr King said.

However, Mr Twyford said he had no reason to believe rents would go up as a result of the move. “In 2012, Scotland banned letting fees – there is no evidence that this will lead to any increases in rents.”

He said NZ First and the Greens supported the move but he didn’t know the National Party’s stance.  However, its housing spokeswoman, Judith Collins, has said landlords would simply pass on the costs to tenants in the form of higher rents.