Speculation about what might result from the government’s Tax Working Group has been mostly focused on the prospect of a capital gains tax, which could include income from selling investment property.

The Group is due to release its interim report in September and final report in February 2019. Any changes proposed will not be implemented until the 2021 tax year, which will give voters the chance to have their say on them in the 2020 election. 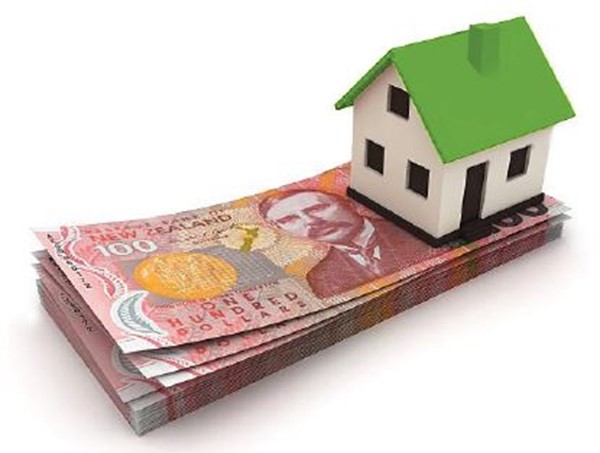 Working Group chair Sir Michael Cullen says it’s clear that a capital gains tax and land taxes will be among the most contentious issues. He says the family home and inheritance taxes are off the table, “but that still leaves plenty of scope to review other ways such taxes might be applied”.

According to a Stuff report on a speech given by Sir Michael, he appeared warm to the idea of taxes on environmental and social ills, such as greenhouse gas emissions, pollution and the causes of obesity.

"We face many other environmental challenges such as water pollution, possible over-allocation of water, plastic pollution of the oceans, and congestion, in Auckland especially," Stuff reported him saying.

"All this means that the possible use of the system to change people's behaviour in ways which increase the wellbeing of all of us is very much on the agenda at the present time."

A wealth tax, a tax on financial transactions, a broader capital gains tax, a land tax and new environmental taxes are among options to be considered by the Working Group. These new taxes are among the options canvassed in a background paper which was published in March.

It has been widely assumed that the Working Group will back a broader capital gains tax, such as on income from the sale of investment property and shares.

Submissions closed on 30 April and Sir Michael says the Working Group is very much at the discussion and consideration phase.

“No decisions have been made and there are no preconceived ideas about where this process will end up,” he said. “Every idea will be examined on its merits.”

See the group’s graphic dealing with the question of whether tax can make housing more affordable. It stresses that the family home is off the table for any new property taxes but asks if New Zealand should have a capital gains tax for other types of housing.