Major insurer IAG is pulling back from new business in earthquake-prone Wellington but property investors have been assured mortgage brokers will still be able to find willing insurers.

IAG’s move last month will affect all its brands including AMI, State, NZI, Lumley and Lantern Insurance, as well as the products it underwrites for the banks including ASB, Westpac, BNZ and The Co-operative Bank.

A spokesperson says the company, which covers about 50% of the Wellington market, is taking a “conservative approach to writing new business in the Capital due to the area’s high-risk status with regard to natural perils”.

However, Home Loan Shop mortgage expert Greg Scott told the NZ Adviser Online that finding insurance would likely be “business as usual” despite the IAG announcement.

It had been more difficult securing new insurance since the Kaikoura earthquake in November 2016 caused considerable damage to Wellington properties, but there had always been a solution, Scott said. “Most mortgage brokers have a relationship with an insurance brokerage firm, so where a person can’t take over the insurance from the existing [property] owner, we would refer them to a broker to seek insurance from another company.

“We have not had anyone in the last two years that we have not been able to get insurance for, though we acknowledge that insurance might get a little more expensive over the next few years,” he stated. “Homeowners will need to take that into account, and allow a generous amount to cover their insurance costs as well as their mortgage payments,” Scott said.

He stressed that while IAG is not taking on new business, they are not dropping any business either. “So if you already have insurance with IAG, they are going to stay with you.”

He said careful budgeting would be crucial to maintaining both mortgage and insurance payments, and that the help of an insurance broker would become increasingly vital for homeowners. 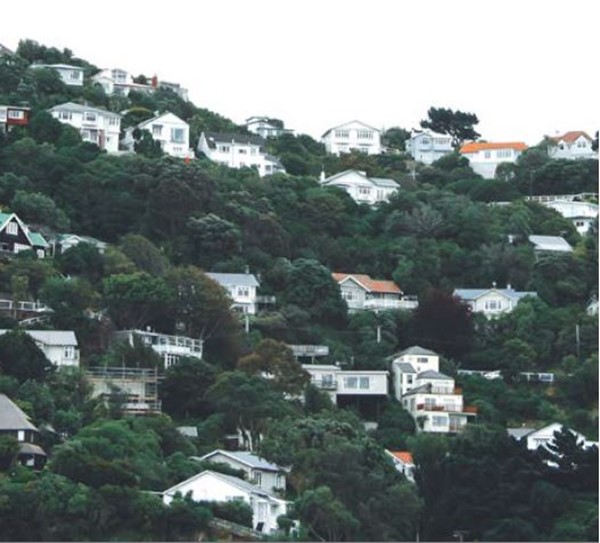 Craig Pope, owner of Wellington broking firm Pope & Co, stressed that even if a home already had insurance, prospective buyers should get a written commitment to cover before they commit to any purchase.

“We always say that clients should not commit to any property without knowing that they can get insurance.”

Pope says budgeting and diligence when shopping around for insurance were needed, as premiums are likely to rise as “a limited amount of companies will be picking up the slack around what IAG won’t do”.

Meanwhile, an IAG spokesman said the insurer was “not withdrawing or retreating from the Wellington market,” but that it would be “conservative” about taking on new business in the region.