As investors wait for the Government’s response to capital gains tax (CGT) recommendations to be announced this month, there are signs that it could significantly reduce the rate proposed by the Tax Working Group in its final report on February 1.

Stuff Senior Business Reporter Tom Pullar-Strecker says a ‘well-placed source’ believes the Government is likely to propose slashing the rate of the CGT recommended by the Tax Working Group (TWG) and introducing significant exemptions to get the tax in place, while still offering all the major "carrots" and keeping the change tax-neutral.

Pullar-Strecker said that could be achieved simply by declaring that the CGT should be ‘tax neutral’ over a longer period than the five years proposed by the TWG. It could be extended to 10 years.

The Government could also decide ‘not to touch KiwiSaver’ by exempting KiwiSaver funds from paying tax on Australian and New Zealand shares, exclude more ‘lifestyle blocks’ from a CGT, and introduce a threshold under which small business owners would not pay tax on their capital gains.

Finance Minister Grant Robertson would not rule out changing the time period, saying only that the Government was "carefully considering the report and all of its recommendations". 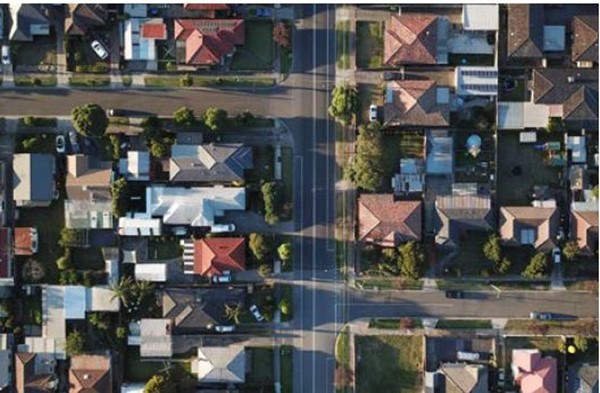 Chris Wales, a former leader of PwC's global tax team, told Pullar-Strecker the approach could be "wise, sensible and democratic".

"At a simplistic level, people will, of course, be relieved that the potential breadth of a CGT has been reduced and that the rate is nowhere near the 33% that the TWG has put forward," Wales said. "A modest rate of tax today can be adjusted later once it becomes accepted."

Pullar-Strecker said his source agreed that an alternative might be for the Government to rule a CGT should only apply to small businesses that were set up after the tax came in.That would reduce concerns over a ‘valuation day’ and help meet a requirement set out by NZ First leader Winston Peters that any CGT should not result in an ‘explosion’ of the valuation and accounting industries.

Meanwhile, property market commentator One Roof has reported that New Zealanders have brushed off concerns that a CGT will dent the property market, with the results of a new poll showing most New Zealanders believe house prices will rise over the next 12 months. Just over a fifth of respondents expected a CGT would have no impact on sale prices.

Conservative commentator Matthew Hooton wrote in the NZ Herald that the probability of the CGT as proposed by the Tax Working Group ever being implemented “is close to zero”.

Major hurdles to Government adoption of the policy as recommended by the TWG included Coalition realities, especially NZ First’s opposition, and the CGT's political unsaleability.  Hotton said it was “best judged dead on arrival”.