Residential property market watchers are divided on the likely effects of the Reserve Bank’s decision to cut the Official Cash Rate (OCR) to a record low of 1.5%, after it spent the last two years on hold at 1.75%.

After announcing the rate cut early last month, RB governor Adrian Orr admitted the decision to cut the OCR could to lead to an increase in property prices and the Bank is forecasting house price inflation to rise to around 5% from the current 2.3%.

Gregg Ninness of interest.co.nz believes the cut could increase confidence that interest rates will remain low for longer and perhaps go even lower. He says that might convince potential buyers who may have been sitting on the sidelines to commit to a purchase, which could help stimulate sales.

Ninness described the response of the main banks to the OCR cut as “miserly” with mortgage rate reductions announced following the Reserve Bank’s decision nowhere near the level of its 0.25% cut. They were likely to have a negligible effect on most mortgage payments, amounting to savings of less than $10 a week. “That’s hardly enough to tip the property market back into boom mode,” he said.

In contrast, Westpac chief economist Dominick Stephens predicted  the boost to the property market would be bigger than forecast by the Reserve Bank. There had been a large reduction in fixed mortgage rates recently, floating mortgage rates would fall, and there could be another round of reductions in fixed rates, he said.

He’s picking yearly house price inflation to accelerate to something more like 7% with low mortgage rates complemented by the removal of the threat of a capital gains tax.

But CoreLogic senior property economist Kelvin Davidson said that competition among banks was already strong, ‘rate wars’ were frequent, and a lower-for-longer OCR boded well for mortgage rates over the next one to two years at least.

“Everybody still needs to be mindful, however, of the probable requirement that banks hold more capital on their balance sheets in future,” said Davidson. “It seems likely that the proposal will be introduced in some shape or form and could push up mortgage rates by as much as 1% point.” 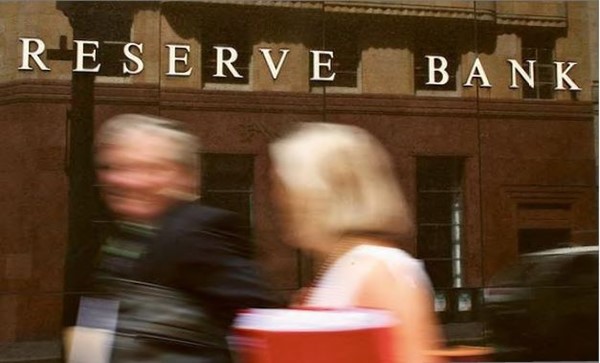