Months of speculation on the prospect of a capital gains tax on investment property ended with the property investment sector last week hailing the Goverment’s decision to put the idea of a CGT to bed, and Prime Minister Jacinda Ardern vowing it would stay off the agenda during her time at the top.

Andrew King, executive officer of the NZ Property Investors Federation, said it was the best thing the Government could have done, with $150 billion of property or a third of homes at stake. Around 270,000 landlords owning 464,000 residences for more than 1 m tenants would have been “hit hard” by a CGT like that proposed by the Tax Working Group (TWG) recommendations to tax residential investment property gains.

Others who had supported the tax on investment properties included Westpac chief economist Dominick Stephens who said it would improve housing affordability and lead to a higher rate of home ownership.

Deputy Prime Minister and NZ First leader Winston Peters, who has been opposed to a CGT, said the coalition government would work on a number of changes recommended by the TWG, including discouraging landbanking and making multinationals operating in NZ pay their fair share. 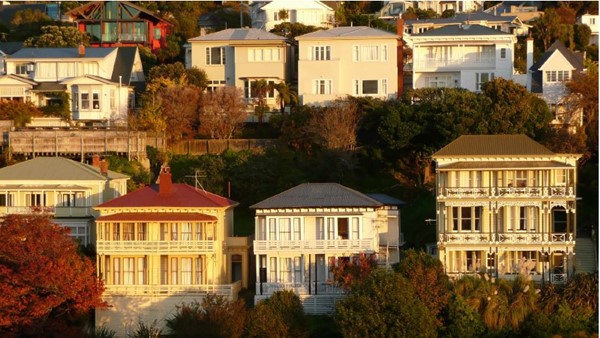