All eyes will be on Reserve Bank governor Adrian Orr on May 8, when he’s widely expected to announce a drop in the Official Cash Rate (OCR). Lower rates will favour investors looking to expand their portfolios, with opportunities beckoning in a slow market with prices in most areas off the peaks of recent years.

Many lenders haven’t waited for the OCR announcement, with April seeing a range of banks and non-bank lenders competing to attract mortgage business by lowering rates and offering a selection of special deals.

Westpac economists, who until recently were predicting the OCR would remain at 1.75% for the next three years, were the latest forecasters to have changed their minds and now predict a cut this month following the Reserve Bank’s shift to an easing bias.  They also say the end of the construction boom, and slowing population growth will likely see the OCR cut to 1.25% next year.

The May 8 month's OCR announcement and Monetary Policy Statement will be the first under the central bank's new Monetary Policy Committee, which has been formed to make rate decisions. 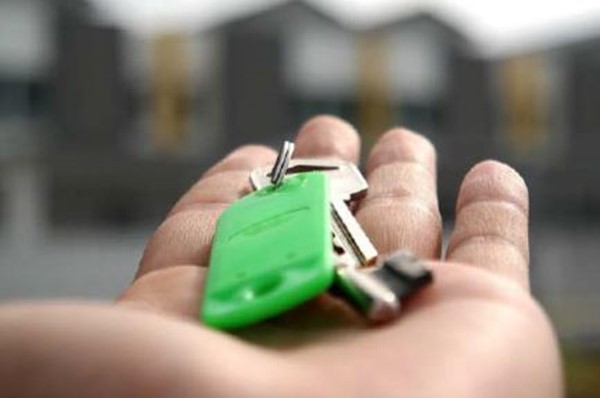 Kiwibank is forecasting two OCR cuts this year, starting this month, which would take the rate down to 1.25%. And the Kiwibank’s economists say there's a 40% chance the Reserve Bank might have to continue cutting interest rates next year.

Meanwhile, ANZ is offering up to 1% off loans for new-build properties that meet sustainability and energy efficiency requirements. It promised to cut 70 basis points off standard fixed-rate loans and up to 1% from standard floating and flexible home loan rates while also offering customers fee waivers. New-build homes are exempt from LVR rules.

The offer, open for new-build homes that get a 6/10 rating or higher from independent rating agency Homestar, could cut ANZ's one year rate to just 3.75%, based on its current rates. Last year, ANZ offered $100 million in interest-free loans for insulation.

Slowing market activity was reflected in home sales throughout the country in March being almost 13% fewer than the same time last year, according to the Real Estate Institute of New Zealand (REINZ). REINZ said that despite some extremely competitive mortgage rates on offer from the banks, and the high chance of an OCR cut in the near future, it appeared that coming legislative changes and difficulty accessing finance were impacting the market.

In Australia’s biggest cities, property prices are predicted to fall this year with recent forecasts by Moody's Analytics saying corrections in Melbourne and Sydney could be deeper than earlier predictions.

Melbourne prices are expected to fall 11%, Sydney 9%, Perth 7%, Darwin 2.7% and Brisbane 0.6%. Small gains are forecast for Hobart 4%, Canberra 3.2% and Adelaide 1% and outer suburbs are likely to be hit with the largest price falls.