KiwiSaver proposal
KiwiSaver rules should be relaxed so that first home withdrawals can include investment properties in an effort to help to reverse New Zealand’s declining rate of home ownership, Interim Retirement Commissioner Peter Cordtz has said. High house prices in cities like Auckland, Wellington and Tauranga make it difficult for KiwiSavers working in those cities to purchase first homes there, but Cordtz said that if they could buy a property in a more affordable area, they could use it as an investment to progress onto the property ladder or simply to retire to one day.

Quake advice
EQC is urging tenants to consult with their landlords or property managers about steps to secure their rental properties and possessions against earthquake damage. The Fix. Fasten. Don’t Forget campaign reminds tenants that they need written consent to add fixtures to the property (for example to secure tall furniture to walls or strap hot water cylinders), but the landlord can’t unreasonably refuse. Landlords or property managers should also be aware of any features that might cause damage or injury in a quake, such as tall brick or concrete masonry chimneys. Strengthening or removing these types of hazards will not only protect tenants but also your investment. 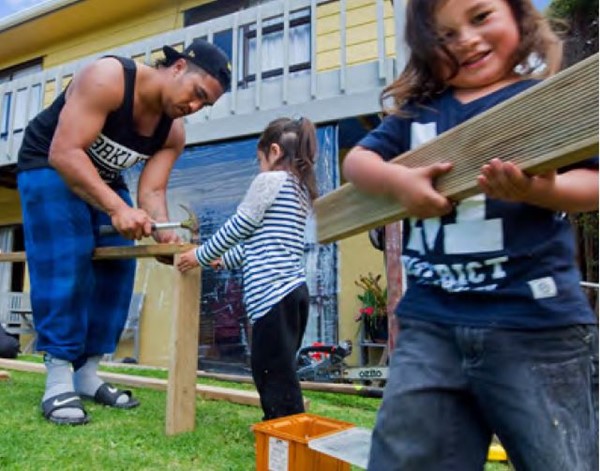 Investment hotspots
Waikato and Bay of Plenty should be at the top of the list for property investors chasing growth, according to Greg Ninness of investor.co.nz. His list of provincial hotspots is based on the size of the estimated housing shortfall between the 2013 and 2018 censuses, both in the actual number of homes and as a percentage of total dwellings in each region.

Ninness says Bay of Plenty (6.6% shortfall) and Waikato (5.2%) both show dwelling shortfalls that are greater than Auckland's, have good prospects for further growth and a reasonably good sized market that's less likely to be subject to extreme movements in supply and demand.