The idea that property traders are not taxed on any profit being made is wrong, he told landlords.co.nz

“Anyone trading properties on a large scale, or as a business, has to pay income tax. Alongside that, these days there’s the bright line tax which has to be paid on investment properties sold within five years of purchase. And there’s also GST.”

Bruce said another common assumption was that the estimated capital gain of a property when resold was all profit for the person doing the trade.

“But again, that is simply not true,” he told landlords.co.nz. “The vast majority of property traders carry out work or renovations, which may not need consents but which improve the house and add value, before selling”.

Even if traders sold at a good margin, they faced renovation costs, holding costs to cover the mortgage, legal costs and selling costs. “Even if you sell well, the profits are nothing like the popular estimates.” 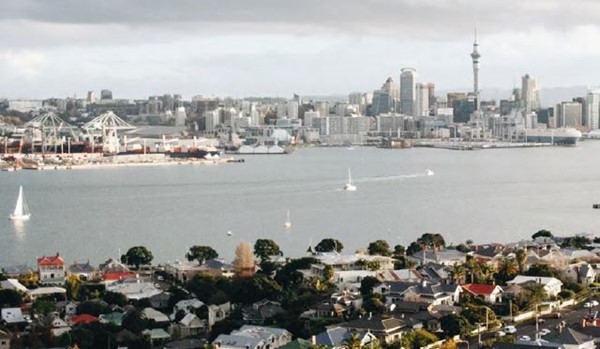 ‘Business as usual’
CoreLogic Senior Property Economist Kelvin Davidson said the “business as usual” state of the property market could stay in place during October, before potential LVR and bank capital rule changes expected in November.”

August had seen no significant movement in average property values with the sluggishness of the Auckland market a key factor.

He said the Reserve Bank’s shock 0.5% official cash rate cut in early August had little impact on fixed mortgage rates and there were signs of a revival among investors with only one or two rental properties, although first home buyers remained a key group driving demand.

Borrowers at higher interest rates needed to be wary of the risk of upwards pressure on interest rates next year, due to expected Reserve Bank decisions around future bank capital requirements.