Veteran property investor Jonathan Bidmead is predicting a calamitous fall in the number of houses to rent and escalating rents in a crisis unseen since the 1930s, unless the Government reverses policies that are contributing to the situation.

Writing at landlords.co.nz, Bidmead lists three policy changes that he says would enable middle-income investors to afford to become landlords, ”the most cost-effective option open to the Government”. If the government tried to become the dominant supplier of rental property, the cost to taxpayers would become prohibitive, according to Bidmead. 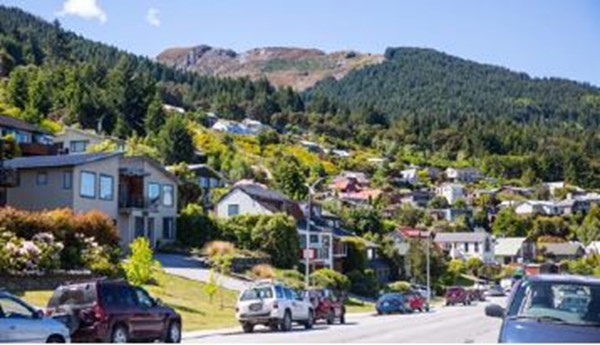 Lewis says investors may think that because they’re compelled to spend money meeting the Healthy Homes requirements in order to continue renting their properties, they should be able to treat that unavoidable and mandatory cost as a deductible expense.

”However, the Inland Revenue Department’s interpretation of the tax law remains that if you improve the insulation and pay for the extractor fans and the heating, then regardless of the reason that is improvement and there is no deductibility.”

Lewis says the NZ Property Investors Federation had told the Government that there should be some tax allowance for the cost of this work but had received “a very fast and firm rebuff”.

“That means that while you may be able to claim depreciation on some of these items over time, the full cash impact will be right now”.

Because the aims of the Healthy Homes legislation are to reduce costs to the public purse through fewer hospital admissions and fewer school days lost, “it would seem fair to allow deductibility on the required expenditure”.

“However, the current refusal to provide some tax allowances means that effectively private landlords are directly funding the costs of implementing these public sector savings,” says Lewis.

“Actually, we are paying twice, as the price of every item of insulation, every roll of polythene and every hour of paid labour to install these upgrades incurs GST, which then also goes directly into the Government coffers.”

If you’d like to learn more about the Healthy Homes standards and other upcoming changes to tenancy laws, the Government’s Tenancy Services is running free information seminars around NZ in September-October. Spaces are limited so check the dates and details then register for a seminar near you at the Tenancy Services events page.