Changes in the NZPIF 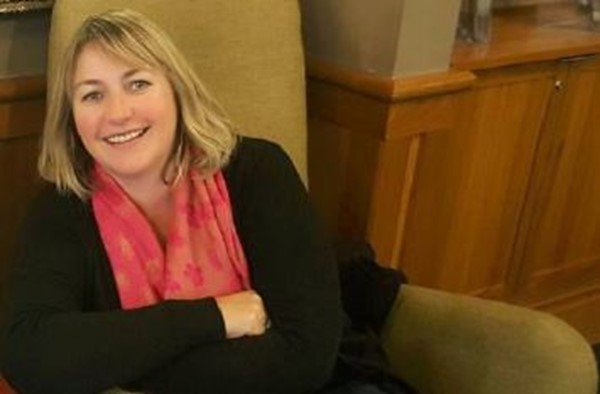 Following Andrew King’s decision to step down, current president of the NZ Property Investors Federation (NZPIF), Sharon Cullwick will be taking over the role of executive officer of the organisation. Cullwick has stated that the recently announced tenancy law reform proposals will be her first area of focus, “We’ll be preparing submissions, trying to educate the wider public, and working with other groups like REINZ to try and help people understand the issues.”

Although the appointment took effect immediately, there will be a transition period in which Andrew King and Sharon Cullwick will be working together to challenge the proposed changes to the residential tenancy law